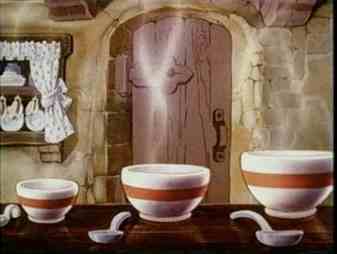 "Look, there's me in the middle"

Apparently Esther’s experience of my penis is akin to Goldilocks’s breaking and entering experience at the 3 bears’s house.

While her first boyfriend’s cock was “longer and thinner”, her successive boyf’s member was “shorter and fatter” than mine, which apparently lies slap bang in the middle. Goldilocks has found the right pot of porridge.

So, either I have found someone with a miniature vagina, or she’s lying, or I do actually have a normal sized (erect) cock. Either way, it’s a winner.


Is it so bad to be neither brilliant or terrible, to just simply ‘do’? When Esther’s family friends first saw a picture of me, they said, “He’ll do”. For what I wonder? For Christmas dinner if they run our of turkeys? For sucking like a sugar daddy?

I am fit for purpose, reliable, reasonably priced (cakes are my only vice). I’m not Tesco Finest, but neither am I Buy One Get One Free. Or Buy One Get Three Free as I saw the other day. WTF?

We spend our first 40 years looking desperately at the young, rich and beautiful, and turning away from those uglier and poorer than we are. Everything that happens to our bodies after the age of 21 is shit. I missed my chance to be buff. Now I need to get the fuck over it. 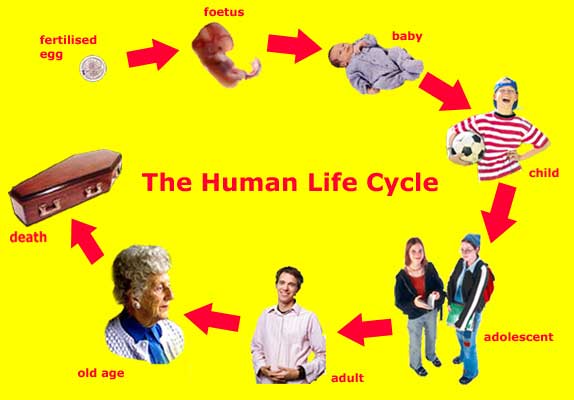 "If I buy a Day Saver, can I go back the start again?"

Esther’s cat Emma died last week. She turned from an ADHD ASBO kitten with tourettes into a slow, silent old lady. Her tongue went from pink to white, and her black hair fell out. She died a different person than she had lived.

Her Emma-ness had been eaten away, or had faded, and all that was left was an imposter.

By the time we die, we expect to turn into a pathetic parody of ourselves: a weak, leaking burden who lives somewhere far removed from reality. Alzheimers, Parkinsons or Cancer will be having its way with our organs, and we will unintentionally hurt everyone we love by not being ourselves. This is our collective fate, unless something intervenes earlier.

“The Stupid Club” is a select group of cultural icons who died at the age of 27, preserving their beauty and virility forever. Kurt Cobain, Jimi Hendrix, Jim Morrison, Sid Vicious, Janis Joplin, Marc Bolan. Its members are incapable of dealing with the onset of middle age. The latter part of ones twenties brings with it a devastating taster of things to come: first white hairs, buying NME and not knowing anyone in it, being rejected in favour of 21 year olds. These eternally 27 stars couldn’t imagine themselves being old, ugly and unable to function, and so topped themselves or were careless enough to die.

I finally get Esther to watch The Runaways with me. I am glad that it is not overtly sexual, because then we she would make me turn it off. A turn on is a turn off. The best thing about the movie is their manager Kim Fowley who looks like Eddie Izzard’s big brother and he says exciting, fucked up, high falutin’ things like

Dog shit! Urine-stained dog shit! Rock ‘n’ roll is a blood sport, a sport of men. It’s for the people in the dark, the death cats, the masturbators, the outcasts who have no voice, no way of saying I hate this world, my father’s a faggot, fuck you, fuck authority – I want an orgasm! Now, growl! Moan! This ain’t women’s lib, kiddies – the is women’s libido! I wanna see the scratch marks down their fucking backs! Now, do it again. Again. Like your boyfriend just fucked your sister in your parent’s bed. LIKE YOU WANT A FUCKING ORGASM!

I want to dress like a Primark glam rocker, and be all style and no meaning.

As I drop off to sleep, I hear a sniffing sound. Esther’s got a bloody cold.

I turn over “Are you sniffing darling?” I murmur. Then the sniffs turn to sobs. Oh dear. She starts to sob and sniffle in earnest. All I can do is rub her back, in the knowledge that in normal situations my hand would be smacked away and it might now with extra force. “I want to hold Emma. But I can’t” she whispers.

Normally, I would try to find a solution. That’s what boys do apparently; they treat emotion like it’s a problem to be resolved, whereas girls empathise. I can’t solve the problem- we’ll never see Emma again. So I just wait for the emotions to come out and die down.

After a while, Esther says “Dakota Fanning looks like Emma,” she sniffs, “her facial expressions are the same. She’s a little lost girl with too much emotion”.

The other day we tried to imagine what kind of voice Goldie would have if she could speak. It would have to be a frightened old lady, and we both shuddered at the thought.

If I get bigger and bigger pets, will I be less sad when my relatives die? If I have a bear, or an elk, will I not mind as much?

Whatever happens, I didn’t know Emma for very long, but I loved her. I don’t want to feel sad that’s she’s gone, I want to feel glad that I knew her at all. I just hope she doesn’t come back and get me for giving her an ASBO.

Jan 7th
Lisa is bedridden with tonsillitis. This means that rather than sitting downstairs and chain-smoking, she is reclining in bed doing it. 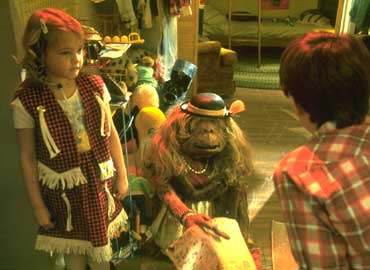 In other news, Ronnie is leaving Eastenders because she’s fed up of weeping every episode. Her face has begun to set in the form of a melting alien

“Oh no my prodigal daughter’s dead”

“Oh no my rapist dad’s dead”

“Oh no my replacement baby’s dead”

“Oh no my career based purely on my looks is dead”

She shouldn’t have changed her name to Womack then should she? A recipe for blubbing-

Just noticed that the BBC bigwig says”The DNA of EastEnders has always been to take big strong social issues and wrap them in a traumatic wrapper.” This shows a basic ignorance on capitalism- no-one’s going to buy sweets that are covered in pics of tooth decay are they? People only put up with corpses on their Golden Virginia because they’re addicted.

Hope my grandad doesn’t call because I shall have to be abrupt: “naff off old man, Kristen wants me”